Egon Schiele was born on June 12, 1890 in Tulln, Austria. Schiele is commonly known for his precocity in art. Not only did he start drawing at a very young age, but also he was extraordinarily quick to learn. Some of his most famous pieces of work were created when he was only seventeen years old. Schiele died on October 31, 1918, which means he was a young twenty-eight years old. His young age combined with his astounding abilities is the primary reason that I chose to research him. Many art historians have commented on his early death, lamenting the fact that the world was never able to see his artistic ability mature even more. Given the speed at which he excelled in the few years that he was alive, there is no telling what Schiele would have been capable of. 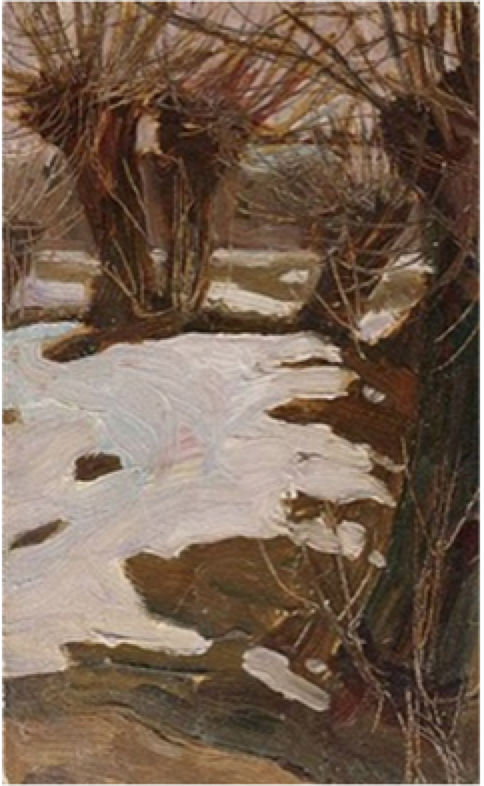 I chose the above painting because I wanted to demonstrate the fact that Schiele was capable of much more than paper-based sketches, even though that was his main medium. Schiele’s astounding learning abilities extending into watercolor, paints, and oils. 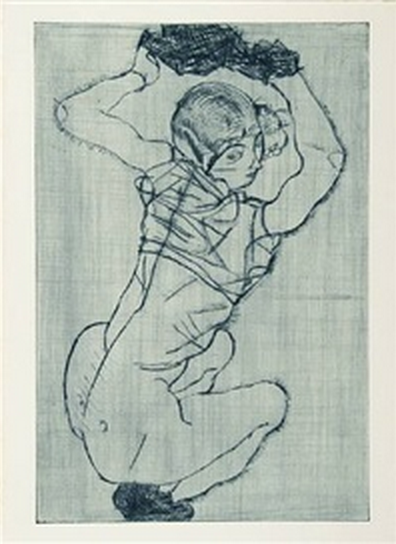 By comparing the above sketchy with the below sketch, one can begin to see the maturation that many art historians praise. Squatting Woman appears to be more “scribbly” while Girl in Underclothes has clean cut, more precise lines. Notice how the human form is more accurate as well. 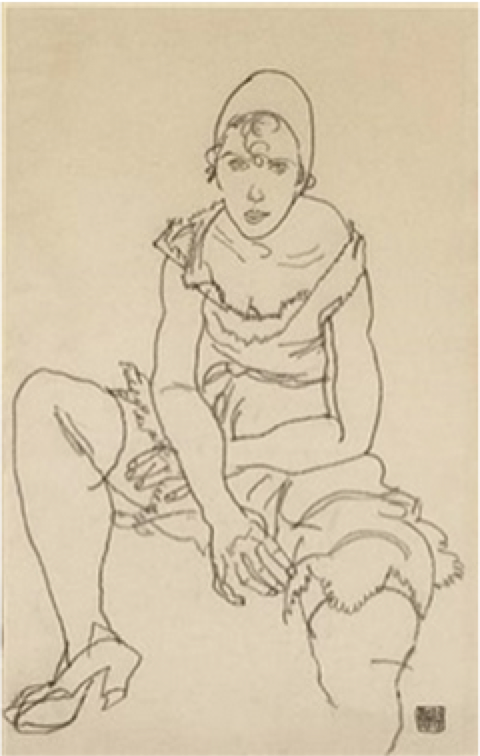 The above sketches are similar in that they demonstrate Schieles most common subject material. He would most often sketch naked women, but would also often do men. His figures are often placed in unusual positions and there is rarely a background.