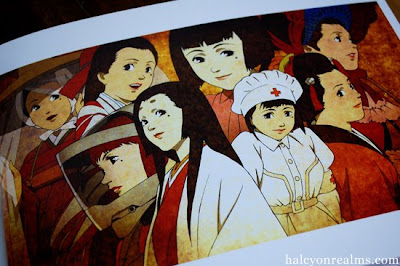 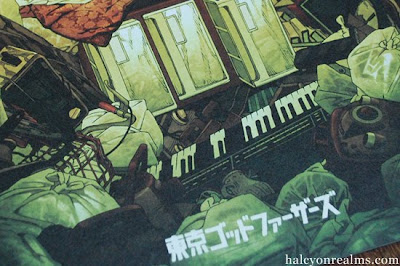 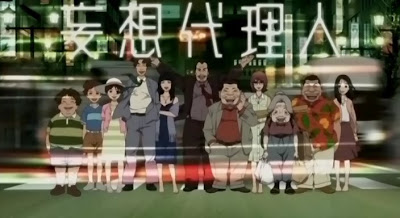 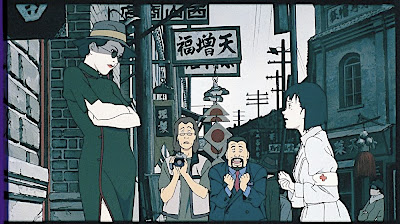 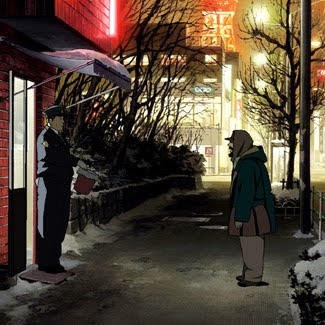 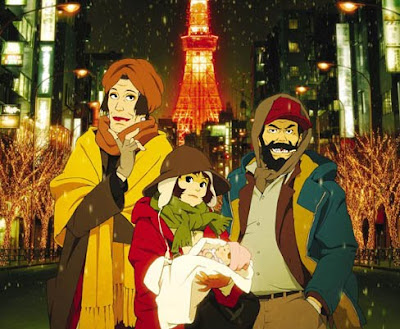 This past week has been pretty "artsy" in terms of cultural art and music exposure. I had a few productive a cappella practices, went to the Muse concert, spent a lot of extra time in the Smith warehouse catching up on work, went to the Passion Pit concert, watched Into the Woods, signed up for a spot on the Perkins mural, and registered for an animation class for next semester. So, instead of writing a feature on an artist in particular, I feel like just sitting down on this brisk pre-Halloween festivities afternoon and typing up an informal blog post. Hope you don't mind my ramblings.
So, we had our little individual discussions with Prof. Fick this past Friday and I voiced my primary worries about drawing with traditional mediums. As you may or may not know, this is my first formal art class and, prior to this, I have never even touched charcoal. It has been such a challenge trying to familiarize myself with the tools of the trade as well as the sheer size of the drawings. I mean, seriously, I can barely fit a standard 8.5x11" page much less these giant bristol boards! Utilizing all that space has definitely been something of an obstacle I've been grappling with.
Regardless, my intention isn't to complain. I just want to talk about the merit in exploring various mediums in art. I have only drawn digitally (with a Wacom tablet), so it's easy for me to constrain my innate sketchy and expressive lines through consistent line art-ing as well as cleaning with layers and filtering. Drawing digitally is something of a hobby, and here's a piece I did about a year ago to date -- in which I saved the process of sketch, line art, color, filter correction, etc. This process is seen in the series of photos below:

Basically, this process has been my tried and true method for a lot of these little hobby pieces (1|2|3|4), with a little bit of painterly expression in between. I think it's interesting how challenging/tough it is to translate this method to traditional mediums like charcoal with paper. I supposed right now I'm just frustrated with how to find a way to draw "cleanly" without compromising fluid lines and tonal depth.
Because of this, I want to share a really inspiring artist with everyone. She has (not only) truly created a method totally unique, and it's also a process that really works for her. I find it amazing that Alexa Meade can create such incredible images with such an individual approach. From her "About":

Alexa Meade has innovated a Trompe-L’Oeil painting technique that can perceptually compress three-dimensional space into a two-dimensional plane. Her work is a fusion of installation, painting, performance, photography, and video art.

Meade’s approach to portraiture questions our understanding of the body and identity. Meade coats her models with a mask of paint, obscuring the body while intimately exposing it, creating an unflinchingly raw account of the person. The painted second skin perceptually dissolves the body into a 2D caricature. The subjects become art objects as they are transformed into re-interpretations of themselves. In turn, the models’ identities become altered by their new skin, embodying Meade’s dictated definition of their image to the viewer.

Meade’s project plays on the tensions between being and permanence. The physical painting exists only for mere hours and is obliterated when the model sheds its metaphorical skin. What endures is an artifact of the performance, a 2D photograph extracted from the 3D scene. The photographic presentations create a tension between the smoothness of the physical photographs and the tactility of the painted installations captured within them, blurring the lines between what is depicted and depiction itself.

While this "painting" looks like it was done on campus, Alexa actually painted in a 3D setting -- complete with the man and the props as depicted. This piece is a photograph. Here's a picture from her Flickr of her creating an installation: I think the main challenge for any artist, professional or amateur hobbyist, is to find a medium that they love to work with. Alexa Meade has found that medium through, I'm sure, a lot of trial and error experimentation. I guess part of that process is to play around with a lot of different methods -- be it sculpture, paints, watercolors, charcoals, etc. Thus, I think that this Drawing 100 class has been an enlightening experience. It has challenged me to find new ways to work with new tools and, hopefully, I'll find a way to achieve expression without compromising line fidelity through charcoal and graphite.
I find Meade to be quite the inspiration. Take those tough materials and make them into something that's yours and yours alone(!)
Cheers,
Chao
Posted by Anonymous at 1:33 PM No comments: 
I have an affinity for paintings with music or musicians as subject matter, so I started out looking for an artist who shared my fascination with this art-within-art theme of music in painting.