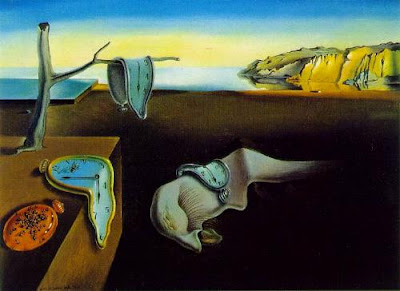 The Persistence of Memory, c. 1931
I chose Salvador Dali first because of the eccentric personality behind his art work. Dali’s overly exaggerated view on the world gave his art ease and fluidity. His sketches, most of them done in ink, show his creativity. Dali wished to portray dreams through art. His desire to expand his own art also interested me. He did not limit himself and even combined techniques in his art. His close attention to detail in his sketches gives his paintings a structure. Thus, his sketches are even more extreme than his paintings. 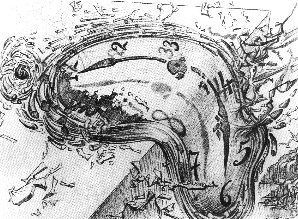 Soft Watch at the Moment of First Explosion, c. 1954 (sketch)

Salvador Dali was born on May 11, 1904 in Figueras, Spain. His father was a lawyer and notary with a very strict nature. His mother, however, encouraged Dali’s artistic endeavours. Dali’s older brother, also named Salvador, died nine months before Dali’s birth. Dali believed that he was his brother’s reincarnation. A concept that was encouraged by his parents, Dali’s unique mind begins to form. Dali began drawing at a young age. He attended a drawing school and later gained an interest in modern painting while on a summer vacation in 1916. His father began supporting his work and compiled Dali’s charcoal drawings in an exhibition at the Municipal Theater in Figueras in 1919. In 1922, Dali moved to Madrid to study at the San Fernando Academy of Fine Arts. Here he gained a reputation of being an eccentric as he attracted more public attention than his works of art. His behavior, clothes, and hairstyles were the source of talk, such as when he appeared at the opening of he London Surrealist exhibition in 1936 dressed in a diving suit.

Dali later moved to Paris, where he became involved with Andre Breton and the Surrealist art movement. It is during this time period where he created most of his famous surreal works such as “The Great Masturbator” and “The Persistence of Memory”. It is also here where Dali met Picasso and later made a number of works influenced by Picasso. Over the next few years Dali began developing his own style. However, he was still influenced by other artists. He gained classical influences from Raphael, Bronzino, Vermeer, and Velazquez. This allowed Dali to incorporate both classical and modern techniques in his art. In 1934, Dali married his wife, Helena Diakonova, who became his supporter and business manager. In 1937, when Dali visited Italy, he began adopting a more traditional style, wanting to focus on more political and religious themes. This along with his behavior caused Andre Breton to kick out Dali from the Surrealist ranks. This did not affect Dali much as he was even quoted saying, “surrealism is me”. Dali continued to create great pieces of work. He died on January 23, 1989 in Figueras due to heart failure. 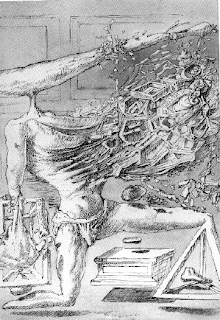 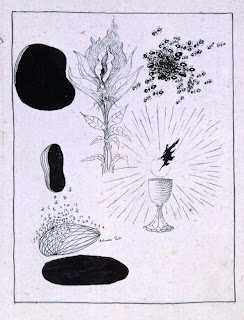