Salvador Dali
Salvador Dali is a Spanish painter, who was born on the 11th of May, 1904 in Figueres, Catalonia in Spain. He attended the Academy of Arts to study painting in Madrid and later on went to Paris, France to pursue a career as an artist. He is most famous for his surrealist paintings such as “The Persistence of Memory”, “Crucifixion” and “The Sacrament of the Last Supper”. His surrealist paintings can be said as a small representation of his personality. Throughout his lifetime he has exhibited excessive eccentric behavior and exhibitionism. He believes it to be his source of creative energy. A famous example of such an act of appearing in a diving suit at the opening of the London Surrealist exhibition in 1936, which drew more attention to himself than his artwork. This sort of behavior of self-publicity led him to become the main representation of the Surrealist movement, which he joined in 1929. He attributed behavior of “his love of everything that is gilded and excessive, my passion for luxury and my love of oriental clothes to a self-styled "Arab lineage," as he claimed his ancestors descended from the Moors.
He claimed his surrealist paintings to be photographic images of his dreams. In fact, he extended his idea of ‘dreams’ into his life as well. He took over the Surrealist theory of automatism into a more positive one called ‘critical paranoia’, in which “one should cultivate genuine delusion as in clinical paranoia while remaining residually aware at the back of one's mind that the control of the reason and will has been deliberately suspended”. He took this method into his artistic life, but also used this method in his daily life.
I chose Salvador Dali for my post-1900 artist blog post because his paintings are very surreal, which fits with what we did for our final drawing. Furthermore, I am a fan of his painting “The Persistence of Memory.” I think it is fascinating how one’s lifestyle can have such a big impact on one’s artistic style. Or on the other hand, it is amazing how parallel an artist’s lifestyle and the artist’s work can be. Furthermore, his paintings cover a various range of styles from sharp detail to realistic, yet all the while his drawings are all very dreamy.

Salvador Dali was a wealthy artist while he was alive yet in his last years he suffered from a debilitating condition of palsy and finally passed away on the 23rd of January, 1989 due to heart problems. 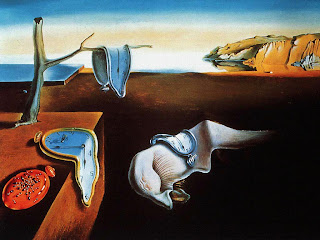 "The Persistence of Memory" 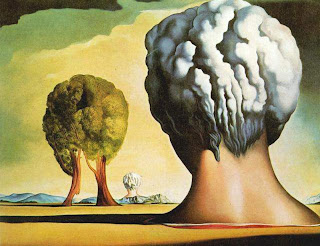 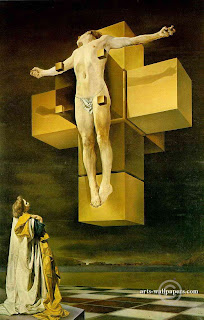 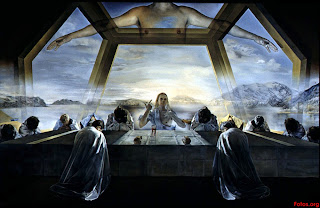 "The Sacrament of the Last Supper" 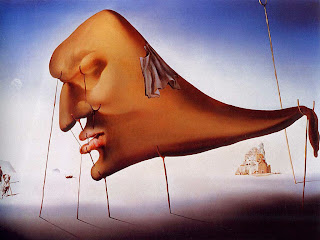 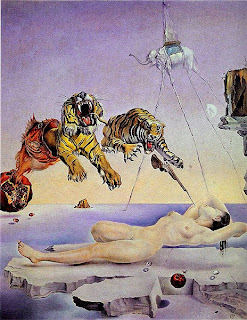 "Flight of a Bumblebee"