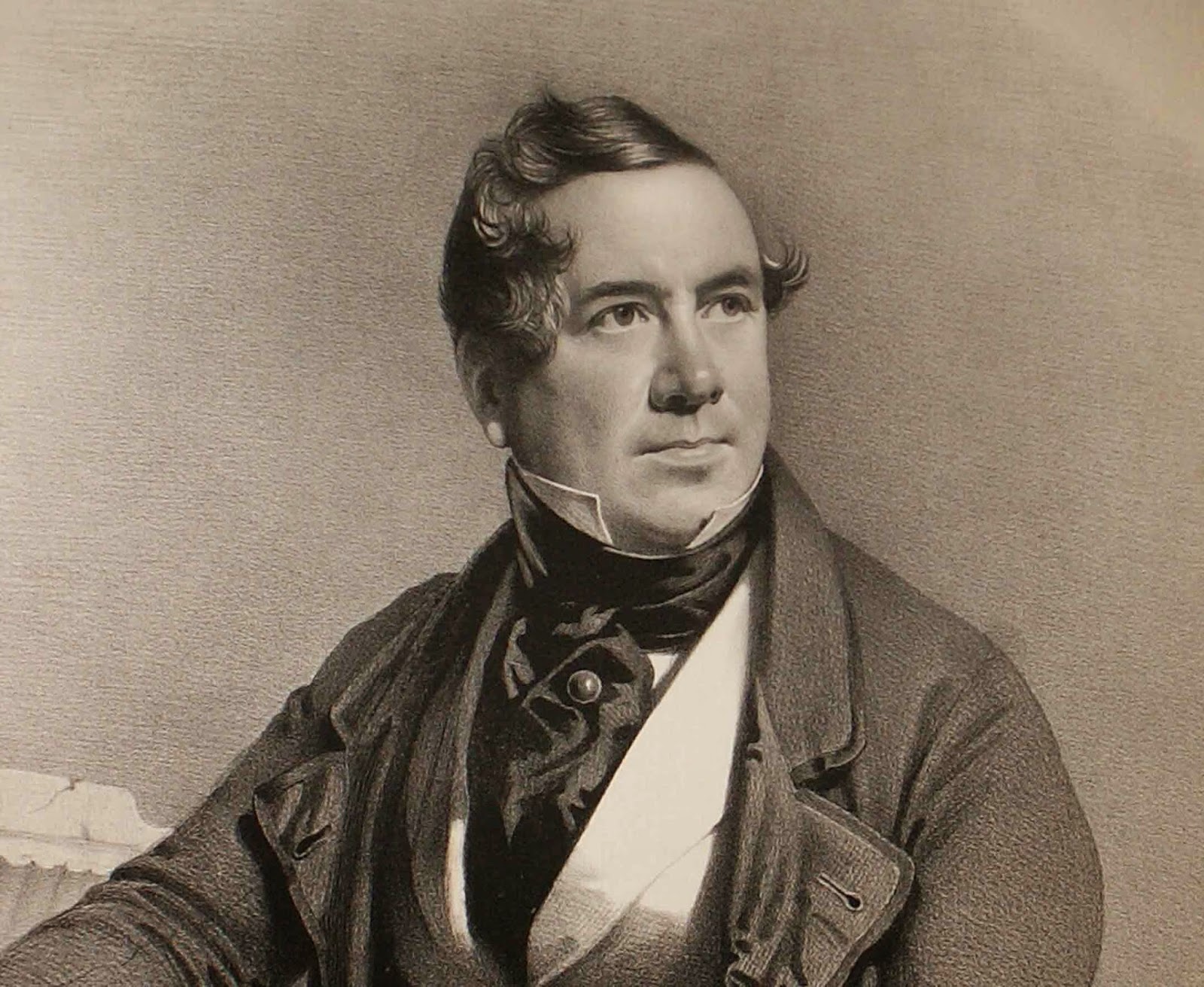 David Roberts was a Scottish artist who lived from 1796 to 1864 and is considered one of the greatest landscape artists of the nineteenth century. While his talent was apparent at an early age, his parents could not afford to send him to school. As a self-taught artist, his meticulous attention to detail distinguished him, propelling him to become a critically acclaimed artist. While he traveled all over the world during his lifetime, he is best known for the set of lithographs produced on a journey through Egypt and the Holy Land (Jerusalem).

During his travels, Roberts made detailed sketches, drawings and watercolors, which he would take back home and use to create oil paintings and lithographs. Before Roberts, no one had ever captured the details of the temples, necropoli, mosques and minarets of the Egyptian and Islamic sites that he visited. He brought back impeccable depictions of these sites to the western world who would not have had great knowledge about these landscapes.

Roberts' depictions of some of the Nubian Temples are especially vital today because the temples had to be dismantled and relocated. Many of the landscapes recorded by Roberts' have also been destroyed.

Attention to detail is something that I personally value in artwork and I chose Roberts because I was struck by the quality and detail of his works. This was quickly apparent as I opened his volume on Egypt & Nubia; they simply out-classed all the other pictures that I had found during my random search through the Lilly Stacks. He exceptionally depicts the grandeur of the Egyptian sites in how he includes humans beside the large cut stone to establish a sense of scale. I feel like my preferred style of drawing is very similar to his in our light touch, focus on detail, and light but tasteful use of color; the Egyptian subjects and the sandy landscape really highlights this style. Based off his work, I plan on drawing more landscapes and settings like those in Roberts' collection.