Giorgi Sisauri is a contemporary graphic designer, artist, poet, novel writer, and calligraph in various scripts (such as Georgian, Slavic, Latin, Arabic, Greek, etc.). He was born in Tbilisi, Georgia, on February 10 of 1996.  He grew up surrounded by artists, including his own father, uncle, and sister. He himself considers art to be a major part of his life and even himself, his own being. In one of his interviews, he affirmed that  as soon as he discovered his love for calligraphy, it "transformed into a part of [his] life." Sisauri first developed his unique drawing style at the age of 12, when he suddenly began drawing by using his own unique techniques. Although he went to a regular Georgian public middle school and high school, he unofficially attended art classes at the National Art Academy of Tbilisi for three years, between the ages of 15 and 18. In 2009, at the age of 13, Sisauri organized his first personal exhibition. In 2012, at the age of 16, he published his first two books. In 2013, he published one more book and had another exhibition of his works (including both drawings and calligraphic artworks) at the Georgian National Center of Calligraphy. His artworks were noticed by several art critics, including French art critics from the Louvre, who called him a virtuoso and insisted that he should consider receiving a college education in France, at the Art Academy of Paris. However, Sisauri could not find a sponsor and applied to Georgian universities instead. Between 2010 and 2015, he participated in the national Georgian calligraphy contest "Georgian Calligraphy" and obtained the first place five times in a row. Sisauri graduated from Tbilisi's 55th public high school in 2014 and became a college student at the National Art Academy of Tbilisi, where he is currently enrolled as a sophomore.

All of Sisauri's drawings are abstract and black-and-white, created with black ink. His main source of inspiration is his strong faith in God and in the presence of God in everything that surrounds us. He designates his artworks as "unreal realities," (which can also be translated as "surreal realities") and claims that art should depict what cannot be seen in the physical world. According to him, "unreal realities" are things that we can not perceive throughout normal, material mediums, but that exist within the depth of the human mind and simply need to be remembered.

Please find below some of his major artworks: 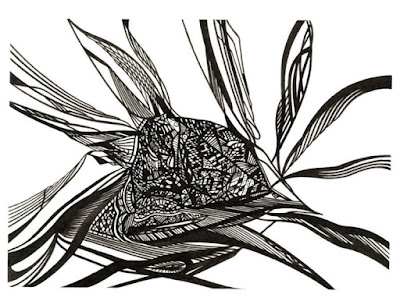 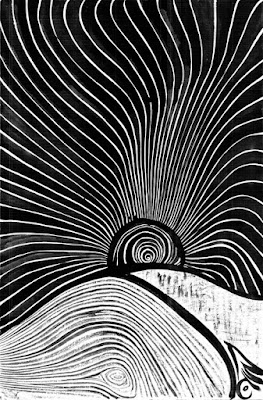 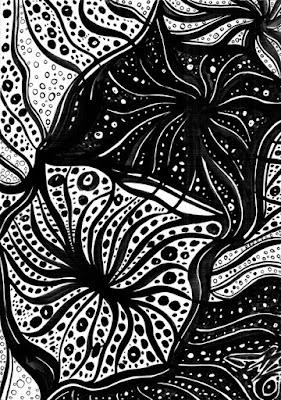 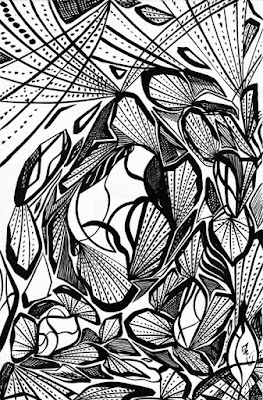