Vija Celmins was born in Latvia in 1938. When advance of the Soviet army began, Celmins and her family fled the country, heading towards Germany and eventually the United States in 1948. She experienced bombings and raids, death, and a constant anxiety of being separated from her family, all of which can be seen reflected in some of her work.
Having Settled in Indiana, Celmins decided to attend the John Herron Art Institue of Indianapolis in 1955. She also attended the Yale Summer School of Music and Art, where renowned gallery director, Eleanor Ward purchased one of her drawings. After receiving her bachelors degree, Celmins spent time studying in Europe, gaining a strong impression of Velazquez paintings. In the fall of 1962 she entered UCLA for her MFA degree.
Throughout her life and study of art Celmins has been influenced by artists like Leon Golub, H. C. Westermann, Arshile Gorky, Franz Kilne, Chuck Close, Brice Marden, Jack Tworkov, Eugene Carriere, Wilhem Hammerschoj, James McNeill Whistler, and Giorgio Morandi. After entering UCLA she was heavily involved in the Abstract Expressionism movement and influenced by Willem De Kooning. Eventually Celmins began to find this style artificial and from this point and throughout her career she began to move towards a more simplistic style, working with a monochrome palette. She later began to be interested in the works of Margitte and in Pop Art aesthetics as well as being influenced by Jackson Pollock.
As Celmins developed her style and worked more with drawings beginning around 1978, she began to incorporate imagery of WWII. These images mostly came from photographs. In her drawings, instead of taking just the image from the photograph, she would draw the photograph itself. In doing this she would create a piece with three visual layers, the photograph or image, the flat space of the ground, and the paper itself. 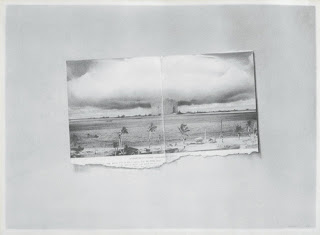 Later, Celmins moved towards an interest in pictures from space. It was around this time that the first images of the moon began to appear. Her works began to feature images of the moon, its surface, and other astronomical bodies. She continued to move towards a very simplistic approach, with a focus on control, compression, and transformation. 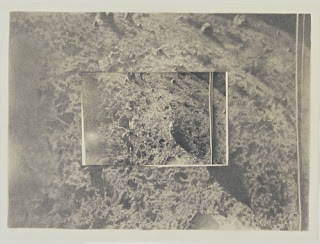 Over time her drawings began to focus on images of the surface of the ocean, the night sky, and the surface of the desert, all rendered in great detail. Celmins has said that her images dispel romantic notions of the sublime in nature. Everything that Celmins creates is done out of extreme consideration and planning down to the smallest detail.
Her work has been features at the Whitney Museum of American Art, the Walker Art Center, the Museum of Contemporary Art, Los Angeles, the Institute of Contemporary Art, London, the Museum of Fine Arts, Houston, and the Metropolitan Museum of Art.
I am extremely fascinated with Celmin’s work. I have always found photographs of the night sky and other images of space to be some of the most amazing images. In class we have discussed the idea of representing the sky in our work and I have found this to be a very challenging thing to do. Rendering the surfaces of the ocean and the desert would require similar techniques I would think. Her ability to use graphite in such a way, creating images that look like a photograph is amazing to me. 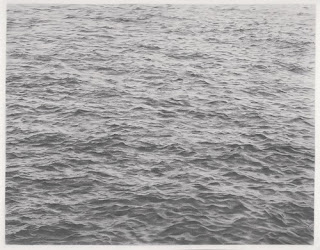 Her drawings are rendered in graphite on a sheet of paper covered in light gray acrylic. Celmins found that this technique reinforced the integrity of the paper and she tried to avoid direct contact between the pencil and paper.