Even a century after his death, French artist George Seurat remains at the forefront of  artists today. Deemed the father of pointillism, Seurat pioneered a method of art that involved the dabbing of small strokes of color. His most famous piece of work, “A Sunday on La Grande Jatte,” painted in 1844, pushed him into popularity and an age of promise until his untimely death in March 1891 when he passed from tuberculosis. 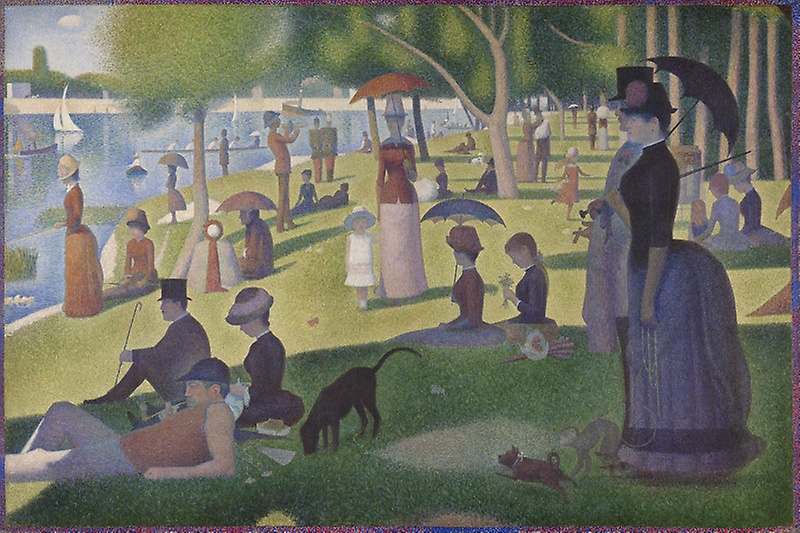 Born on December 2nd, 1859 and Seurat grew up in the suburbs of Paris. For college he attended École nationale superieure des Beaux-Arts which was close to his home on the boulevard de Magenta. In his personal life, he married his wife Madeleine Knobloch and they had a son named Pierre-Georges Seurat. It was pretty early on in his career that he invented pointillism, and it began during the campaigns he worked on. 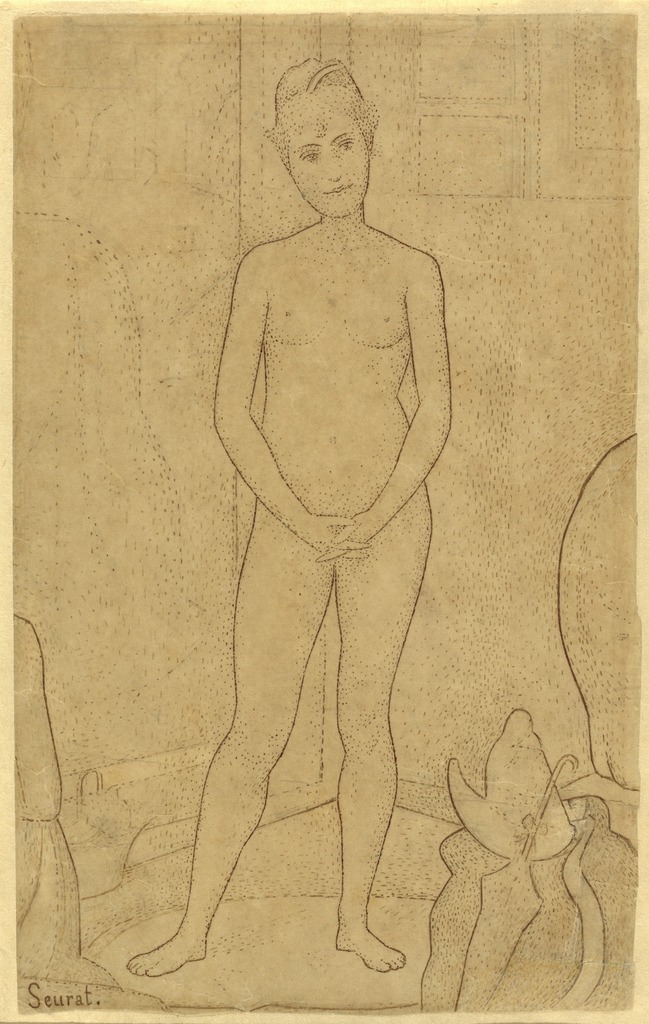 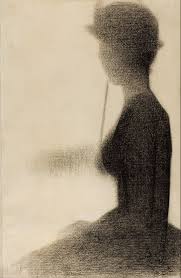 In these campaigns, Seurat would depict landscapes with people. Such ideas he decided to carry out with tiny horizontal brushstrokes of colors such that it was a form of neo-impressionism in and of itself. Unlike his contemporaries like Claude Monet or Pierre-Auguste Renoir, Seurat  did not strive to reproduce the effects of light and luminosity, instead seeking to create a less intuitive, but extremely detailed and impressive image from particles alone. At the time, this form of art of his was considered a scientific approach that took inspiration from the work of Egyptians and Greek sculptors as well as Italian frescoes. An important quote by Seurat that offers insight on how he perceived his own art was when he told French poet Gustave Kahn “The Panathenaeans of Phidias formed a procession. I want to make modern people, in their essential traits, move about as they do on those friezes, and place them on canvases organized by harmonies of color.”
“A Sunday on La Grande Jatte,” his most famous painting, was also his largest work such that he had to even re-stretch the canvas to add a border of various primary colors and orange. In the interior Seurat’s logic behind doing this is that it provides a transition for the viewer between his unique white frame and the actual painting.
Another important work of Seurat’s was his 1883 piece called “Bathers at Asnieres,” in which he showcased a group of men relaxing by the Seine (his favorite place to paint). This work, however, in spite of Seurat’s hard work was rejected by the Paris Salon and it was then that Seurat, miffed, formed a group with other contemporaries Paul Signac, Charles Angrand, Henri-Edmond Cross, Albert Dubois-Pillet. Seurat’s ideas on pointillism would prove to be extremely influential on Signac, who would then paint under the same style. 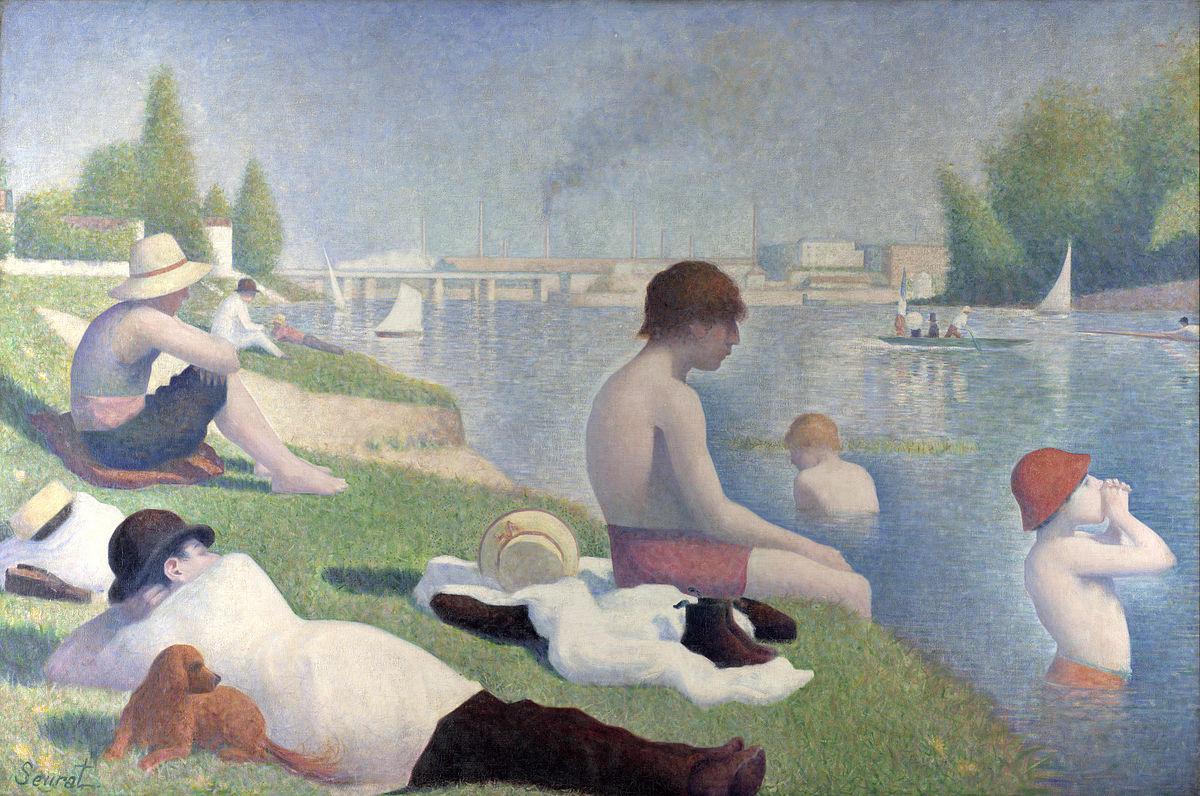 I chose to cover Seurat because we have the same birthday, and I watched Stephen Sondheim’s play “Sunday in the Park with George” last year. Seurat struck me then as an interesting character for both his artistic innovation and personal life that involved pursuing his own style of painting in spite of initial rejection. His dedication to his craft is inspiring, and it’s unfortunate that he passed at age 31.

“Study For.” The Met's Heilbrunn Timeline of Art History, www.metmuseum.org/toah/works-of-art/51.112.6/.