Albrecht Dürer (1471 – 1528) was born in the Imperial City of Nuremberg, in southern Germany.  He is conventionally regarded as the one of the greatest known artist of the Northern European Renaissance, as an innovator in woodcuts, printmaking, engraving, painting, and the study of human proportions. As someone who has always struggled with drawing accurate proportions of the human body, I chose to focus on Dürer’s career as a theorist of human proportion and his book The Human Figure. 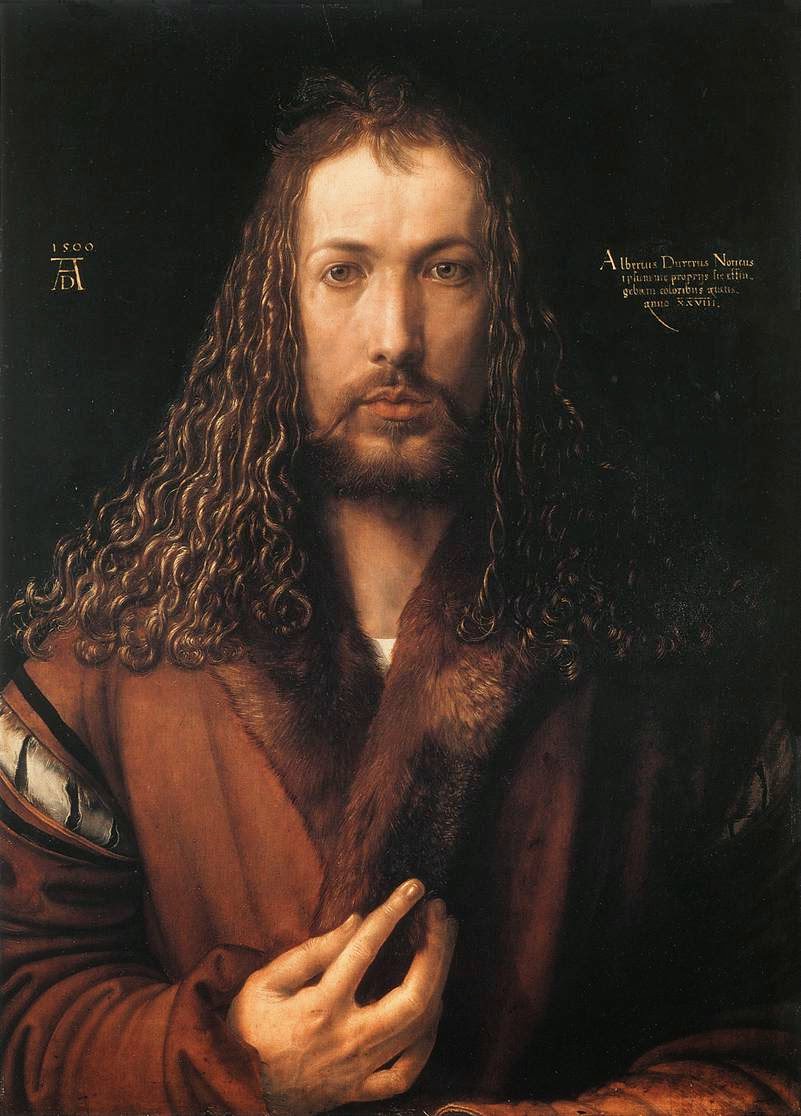 Fig.1 Self-portrait at 28, 1500
Dürer was greatly concerned with exploring the theoretical aspects of perspective and human proportions. Among the more than 1500 pages of his manuscripts in Nuremberg, London, Dresden, and Berlin, the predominant part is devoted to studies of the human body. These manuscripts reveal how meticulously Dürer pursued the subject in order to arrive at a workable system of constructing the human figure, suitable for artists. 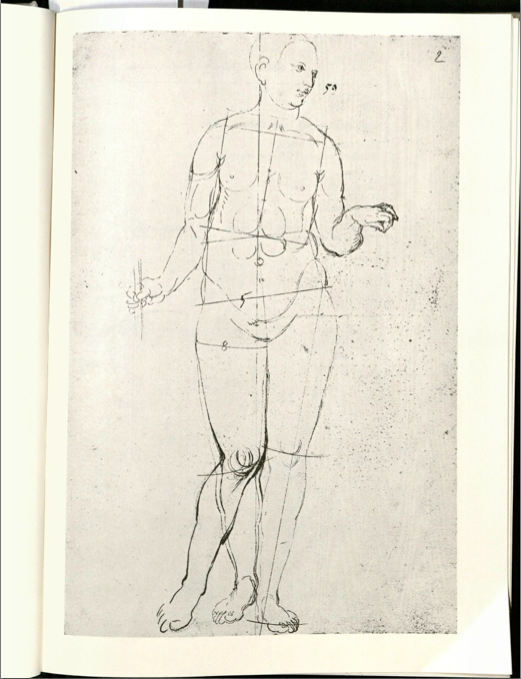 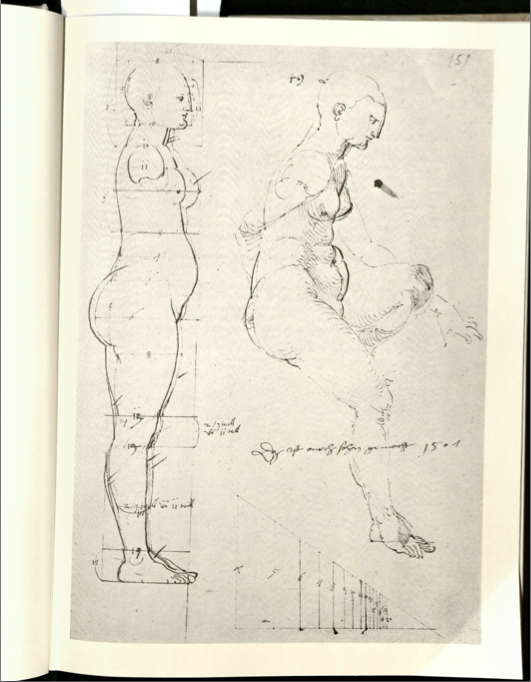 Fig.3 Woman in profile, standing and sitting:
Dürer’s work on anatomy was influenced by Leonardo da Vinci, Marcus Vitruvius, and other significant thinkers, where an encounter with Leonardo marked the turning point in his career. The construction of Fig.2 is based on the canon of Vitruvius, whose system is based on a combination of analogue measurements of parts of the body and a rudimentary system of fractional relationships of portions of the body to its height. Fig.3 was one of the first drawings in which a purely anthropometric system of construction has replaced the geometric method. The influence of Leonardo da Vinci has been discerned in this 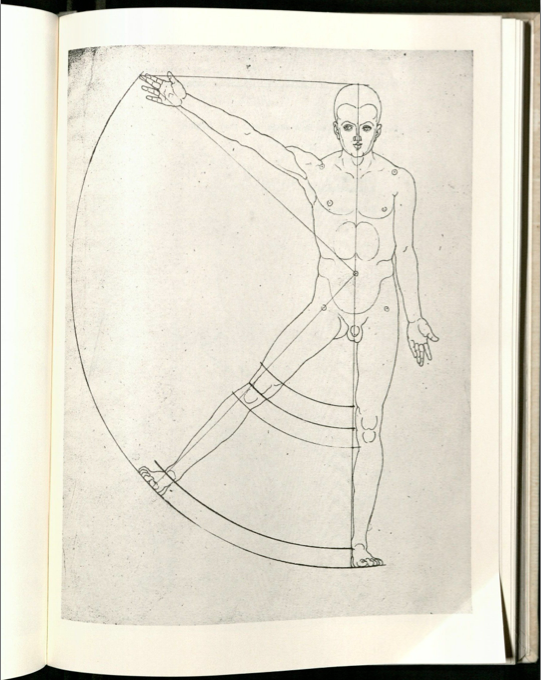 Fig.4 Man inscribed in a circle, front view
Fig.4 is typical of the drawings appearing in Book II of Dürer’s Four Books on Human Proportion. This figure is constructed by a so-called “exempeda (i.e. six feet) method.” Based on the canon of Vitruvius that the foot is one six of a man’s height. Dürer’s figures were methodically constructed, he wrote, with a compass and a ruler. His drawings are marked by the maturity of mathematical, philosophical, and aesthetic theory. 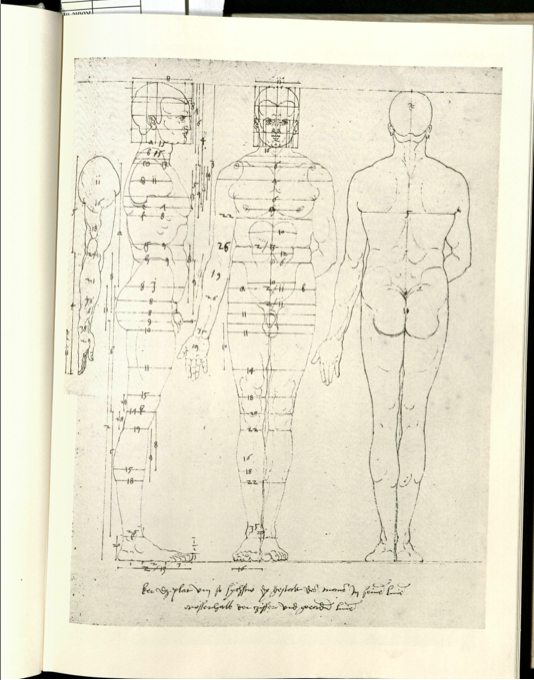 Fig.5 “Strong handsome man of eight headlengths
Dürer aimed to provide a wide range of different body types in order to help him produce the “widest limits of human nature and…all possible kinds of figures: figures “noble” or “rustic,” canine or fox-like, timid or cheerful. Fig.5 is best described by Dürer himself, “I wish now to draw first the figure of a strong man like Samson or Hercules. Do it as follows: Draw the head in 3 sections, one next to the other, measuring one eight part of the height. The top is touched by the forehead, the bottom by the chin.” 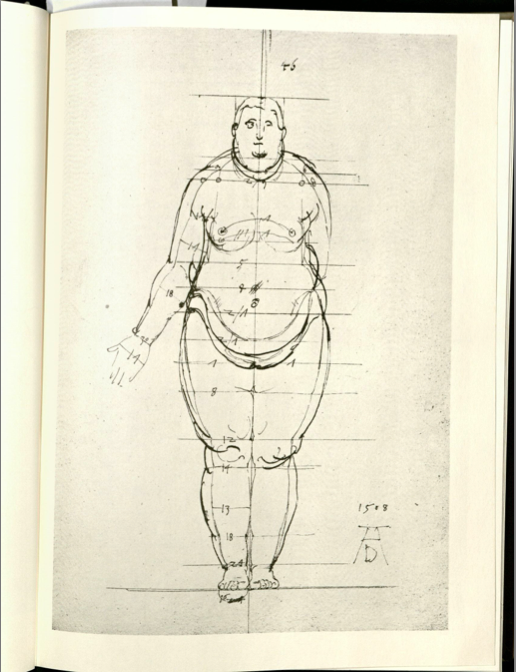 Fig.6 Stout woman, front view
Not only was Dürer innovating the science of human proportion, he was aiming to show beauty among different humans. Even though thinkers like Leonardo and Vitruvius influenced him, Dürer still managed to capture humans of all different shapes and sizes in ways that emphasized their unique proportions and beauty of form, as seen in Fig.6. This is in contrast to the single standard of beauty based on ideal proportions championed by Vitruvius. Over time, Dürer came to believe that there were “many forms of relative beauty…conditioned by the diversity of breeding, vocation, and natural disposition.”
After perusing his works in the book, I was thoroughly impressed by Dürer’s talent, ambition, and wide-ranging intellect in general. Beyond just introducing artistic traditions to his North European contemporaries, his treatises on human anatomy and proportion have fundamentally transformed the way artists depict human proportions, even till today. I especially enjoyed Dürer’s approach because it encompasses both art and science – in particular, mathematics. I have learned that true form, in summary, is simply the primary mathematical figure (straight line, circle, conic sections, curves, surfaces, solids, and so on), constructed geometrically or arithmetically, and made beautiful by the application of some canon of proportion.
References:
Dürer, A. (1972). Albrecht Dürer-the human figure: the complete" Dresden sketchbook". W. L. Strauss (Ed.). Dover Publ..